After being severely impacted by Category 5 Hurricane Michael in October 2018, Tyndall Air Force Base (AFB) has embarked on a rebuild program that is focused on creating a resilient, sustainable and smart Installation of the Future that leverages innovative solutions in a “system of systems” approach to perform at the nexus of mission assurance, cost efficiency, and social and environmental sustainability. A significant part in ensuring the future resilience of the base is addressing the risks that arise from coastal flooding and erosion. As part of the approach, the Tyndall AFB Rebuild Team is exploring a series of pilot projects that use nature-based solutions to reduce coastal flood risks while creating important social and environmental benefits.

Tyndall AFB's rebuild program is focused on creating a resilient, sustainable, and smart Installation of the Future

Recognizing the multiple benefits that can be generated by nature-based solutions, Tyndall AFB is seeking involvement from a range of stakeholders from within the US Department of Defense, local, state and federal agencies, conservation organizations, and academia. To help drive the dialogue, Tyndall AFB is organizing a series of stakeholder engagement meetings during which the base’s current plans and proposed coastal resilience pilot projects will be presented for comment and feedback. Organizations that are interested in becoming long-term partners, through funding and in-kind resources, will be invited to participate in the base’s journey to coastal resilience. Tyndall AFB is also interested in identifying solutions that can benefit both the base and neighboring communities.

Due to its coastal location, Tyndall AFB is vulnerable to extreme weather that can produce high winds, extensive rainfall, and storm surges from the Gulf of Mexico. Storm surges can generate high water levels capable of inundating low-lying parts of the base on both East Bay and the Gulf side. These risks are expected to increase over time as sea levels rise. There are a few strategies for managing coastal flood risk – making infrastructure resilient to flooding, moving infrastructure out of harm’s way, elevating structures so that they are not damaged, and building defenses to keep marine waters out.

Coastal defenses can take many forms; in most cases, these systems include traditional structures such as walls and levees, as well as a range of nature-based approaches such as beaches, dunes, and marshes. Nature-based solutions, many of which have been used for decades (such as beach renourishment), are particularly attractive because they can be less costly, be self-maintaining, and offer a range of co-benefits associated with nature habitats (like habitat for threatened and endangered species, recreational opportunities). Nature-based solutions can be used alone or in combination with other approaches to provide multiple lines of defense against storms. 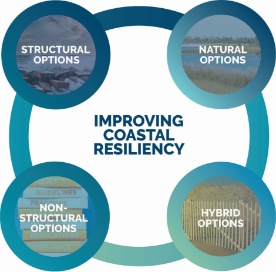 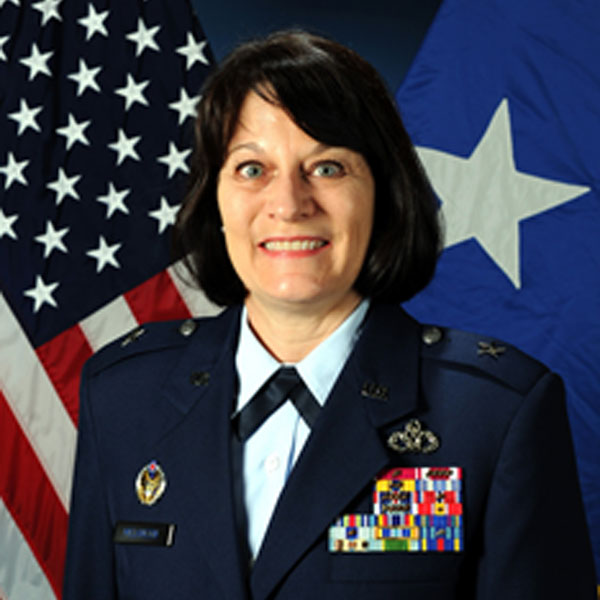 The overarching aim of the four proposed pilot projects is to evaluate a range of nature-based solutions that can help reduce coastal flood risks and erosion while enhancing the natural environment.

This project will trial innovative methods for building and reinforcing enlarged dunes on the southern edge of the base. The intention is to upscale the successful dune construction approaches to provide defenses in front of vulnerable areas of the base. This project would include the trial of intertidal or subtidal improvements to reduce erosion, to include placing oyster reefs, restoring tidal flats, and creating intertidal islands. The project would provide increased habitat for threatened and endangered species such as beach mice and sea turtles.

This project would trial rebuilding dunes on the barrier islands on the south of the base through trapping the naturally blown sand. Alternative approaches, such as sand fences, woody debris from wind damaged trees, and new plantings, would be investigates. The aim is to upscale the successful measures to restore the dunes along a significant portion of the barrier islands fronting the base. The project would provide increased habitat for threatened and endangered species such as beach mice and sea turtles.

Feasibility study for the strategic placement of subtidal sediments in the East Bay and sand placement off Gulf coast to enhance natural environments. Modeling would be used to identify locations where waves and tides would carry the placed sediment shoreward to enhance beaches and marsh, thus helping protect and enhance these areas. These enhanced areas would help buffer wave energy in storms and contribute to lowering water levels at the base. Such approaches could be less expensive than conventional beach or marsh nourishment projects and would avoid the requirement for machinery to work in sensitive environments.

Feasibility study of nature-based options for the implementation in the East Bay, along the north side of the base. This would include evaluating sediment placements to enhance intertidal flats and salt marshes and using oyster reefs to reduce erosion. The feasibility of constructing low-gradient levees (horizontal levees) would also be evaluated.

Tyndall AFB looks forward to engaging a wide range of government, conservation, academic, and community stakeholders to further refine coastal resilience plans and identify organizations interested in partnering to support the identified pilot projects or other nature-based solutions to achieve coastal resilience in ways that support the mission and goals of all stakeholders.

Welcome Messages from the Air Force 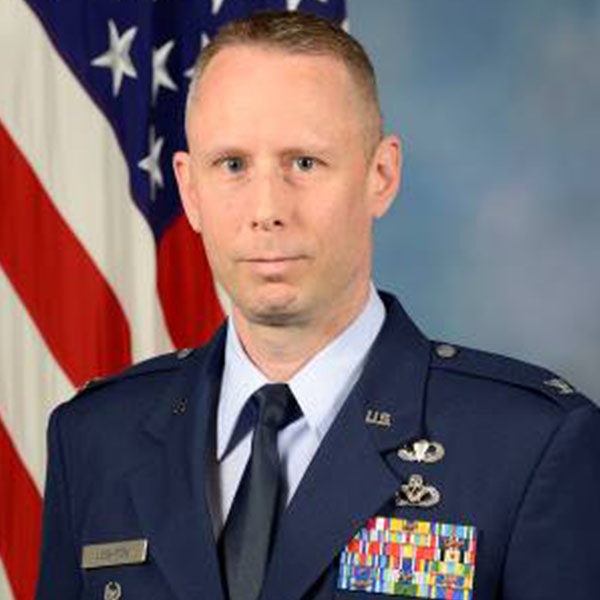 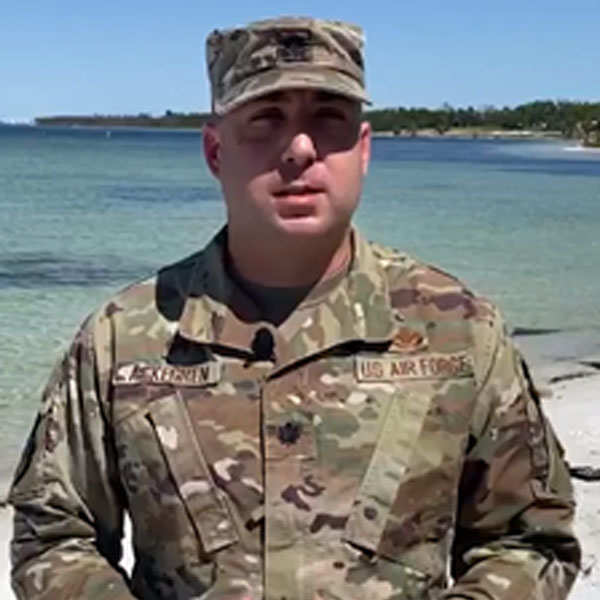 Overviews from our Tech Leads 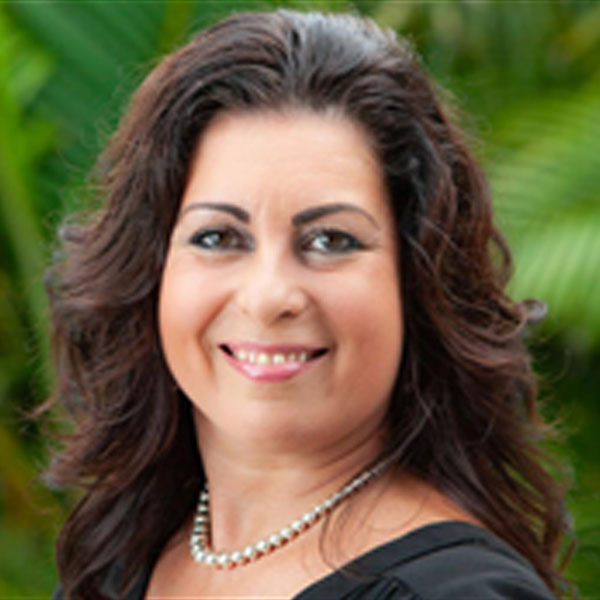 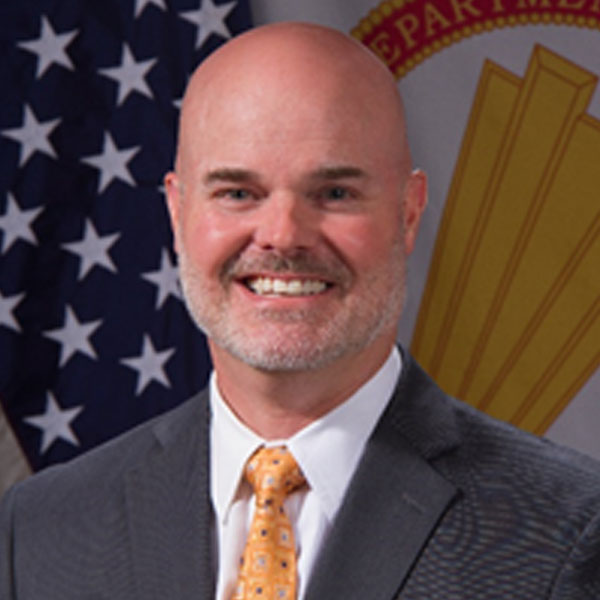 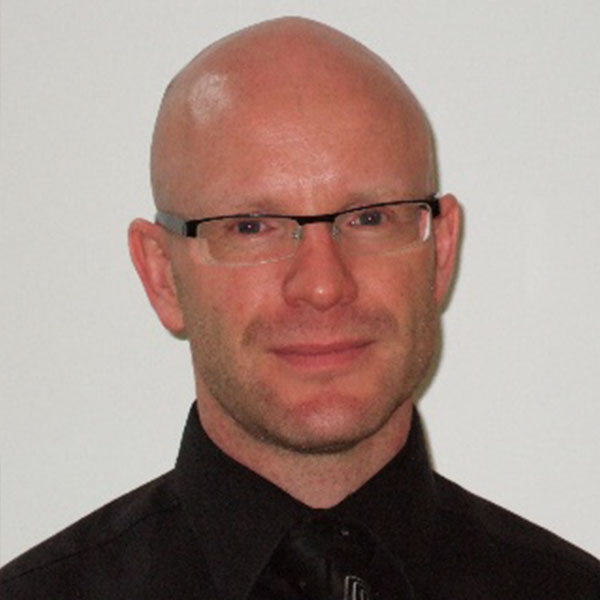